A Rural Pen continues to develop and extend Phil Hall’s remarkable ability to balance play and precision. A Rural Pen explores language as sound and as image, resisting outright allegiance to either but reveling in the potential of both. The question, as ever, is how to begin (again): “For once—for once upon—for once open—opening.” 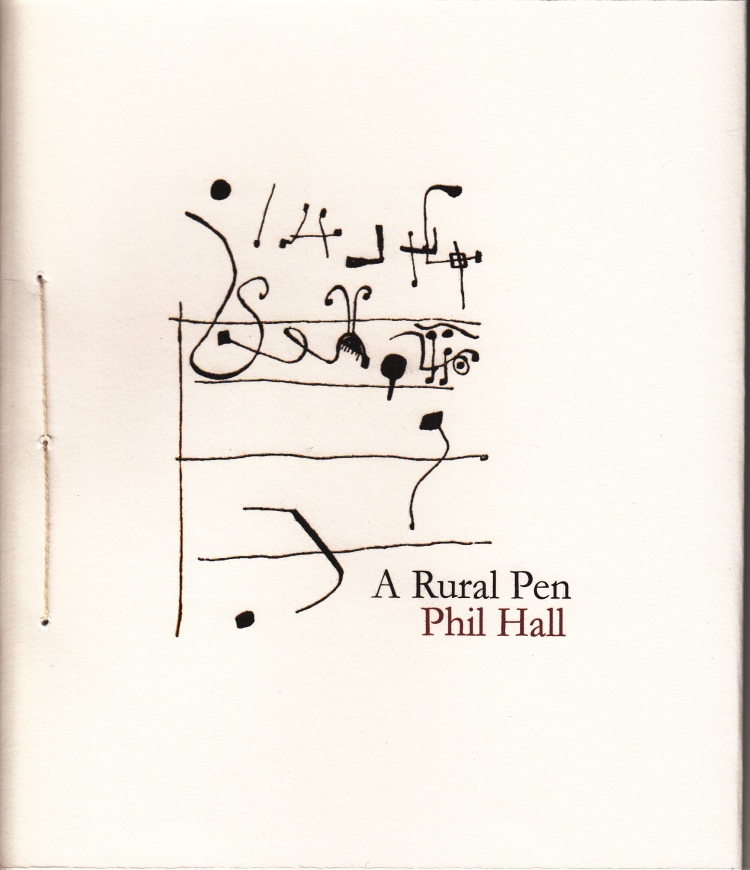